General Assembly resolution 72/279 elevates the UNSDCF as “the most important instrument for implementation of the UN development activities at country level.

"On Africa Day, we celebrate the enormous promise and potential of this diverse and dynamic continent"

Op-Ed: 'Two years after the killing of George Floyd and the global reckoning on racial injustice, mass shooting in Buffalo beckons the urgency for ending racial inequalities and discrimination to be at the top of the United Nations agenda.'

"On Africa Day, we celebrate the enormous promise and potential of this diverse and dynamic continent"

Op-Ed: 'Two years after the killing of George Floyd and the global reckoning on racial injustice, mass shooting in Buffalo beckons the urgency for ending racial inequalities and discrimination to be at the top of the United Nations agenda.'

The report by the two co-custodians of target 8.7 of the Sustainable Development Goals, describes the scale and key characteristics of child labour today, and its changes over time. SGD Target 8.7 calls on all to take immediate and effective measures to eradicate forced labour, end modern slavery and human trafficking and secure the prohibition and elimination of all forms of child labour as an essential step to achieving decent work for all, full and productive employment and inclusive and sustained economic growth. The report comes on the back of child labour being identified as a persistent problem in the world today. The report estimates that 160 million children – 63 million girls and 97 million boys – were in child labour globally at the beginning of 2020, accounting for almost 1 in 10 of all children worldwide. Seventy-nine million children – nearly half of all those in child labour – were in hazardous work that directly endangers their health, safety and moral development. Key findings of the report were that: Child labour is higher for boys than girls at all ages - Among all boys, 11.2 percent are in child labour compared to 7.8 per cent of all girls. In absolute numbers, boys in child labour outnumber girls by 34 million. Child labour is much more common in rural areas - There are 122.7 million rural children in child labour compared to 37.3 million urban children. The prevalence of child labour in rural areas (13.9 per cent) is close to three times higher than in urban areas (4.7 per cent). Most child labour – for boys and girls alike – continues to occur in agriculture - Seventy percent of all children in child labour, 112 million children in total, are in agriculture. The largest share of child labour takes place within families - Seventy- two per cent of all child labour and 83 per cent of child labour among children aged 5 to 11 occurs within families, primarily on family farms or in family microenterprises. Family-based child labour is frequently hazardous despite common perceptions of the family as offering a safer work environment. Global progress against child labour has stalled for the first time since we began producing global estimates two decades ago. In addition, without urgent mitigation measures, the COVID-19 crisis is likely to push millions more children into child labour. “The school closures – experienced through the Covid-19 is going to increase the risk. To reverse this trend a multi-sectoral approach is critical and that approach means a strong social protection regime. Evidence is clear, social protection including child benefits have a potential to mitigate this risk of children sliding into child labour,” Fall said. He was at pains that only 26,6 percent of children worldwide were receiving social protection. According to the ILO-UNICEF report, child labour is more common in rural than in urban areas in almost all regions. It said Sub-Saharan Africa has the highest share of young children in child labour, while Latin America and the Caribbean have the largest share of older children. The report cited the worst forms of child labour as comprising practices similar to slavery, such as the sale and trafficking of children, debt bondage and serfdom, and forced or compulsory labour, including forced or compulsory recruitment of children for use in armed conflict; the use, procuring or offering of a child for prostitution, for the production of pornography or for pornographic performances; the use, procuring or offering of a child for illicit activities, in particular for the production and trafficking of drugs as defined in the relevant international treaties; and work that, by its nature or circumstances, is likely to harm the health, safety or morals of children. The 2020 ILO-UNICEF global estimates indicate a critical juncture in the worldwide effort against child labour. “Global progress has ground to a halt over the last four years after having already slowed considerably in the four years before that. The ongoing COVID-19 crisis threatens to further erode past gains. In this United Nations International Year for the Elimination of Child Labour, we must act with renewed urgency to put progress back on track,” the ILO-UNICEF report said.

Immediate steps are needed to avoid falling further behind during the ongoing COVID-19 crisis. The pandemic has clearly heightened the risk of child labour, above all through a sharp rise in poverty that may increase families’ reliance on child labour, and through school closures that deny families the logical alternative to sending children to work.

The report said to reduce these risks, there was a need for implementation of expanded income support measures for families in situations of vulnerability, child benefits and other means, which will be critical. So too will back-to-school campaigns and stepped-up remedial learning to get children back in the classroom.

“We are at a critical juncture in the worldwide drive to stop child labour. COVID-19 threatens to further erode past gains. While nearly 86 million fewer children are in child labour now than when we began measuring the phenomenon globally in 2000, recent trends affirm we have fallen far behind on our collective commitment to ending all forms by 2025. 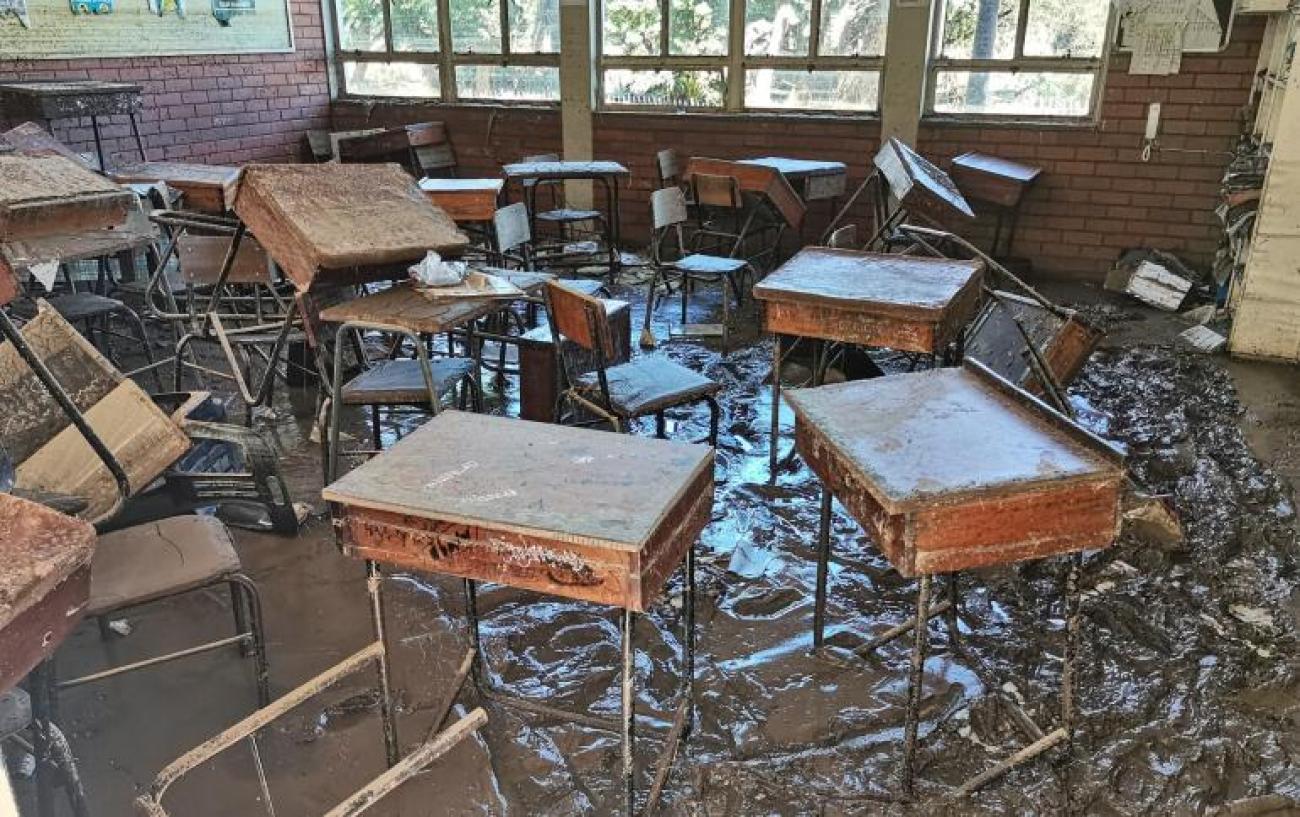 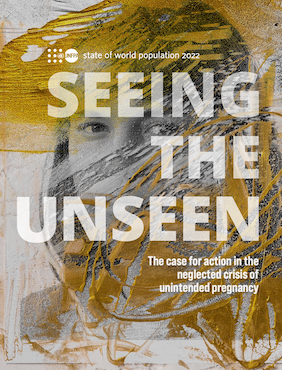 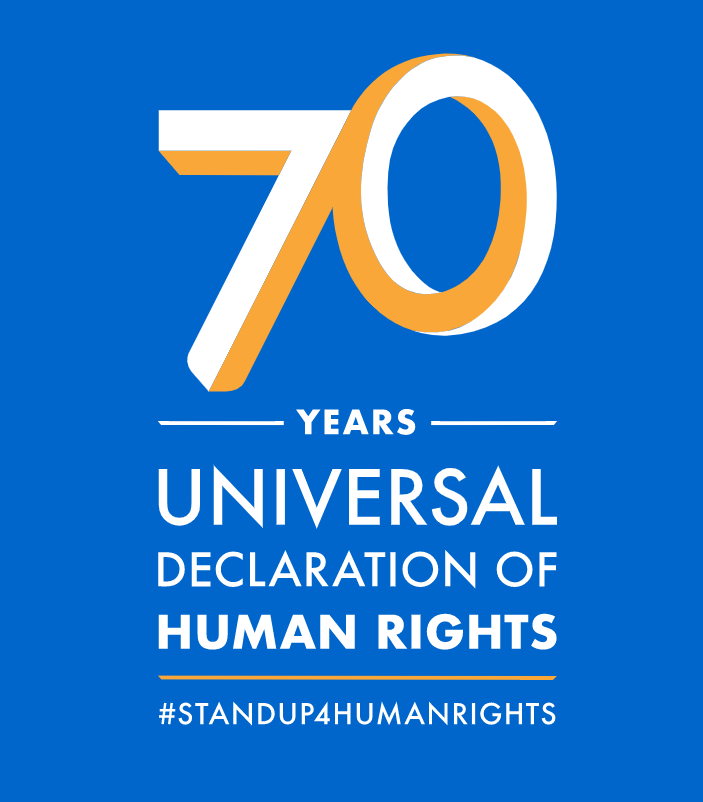 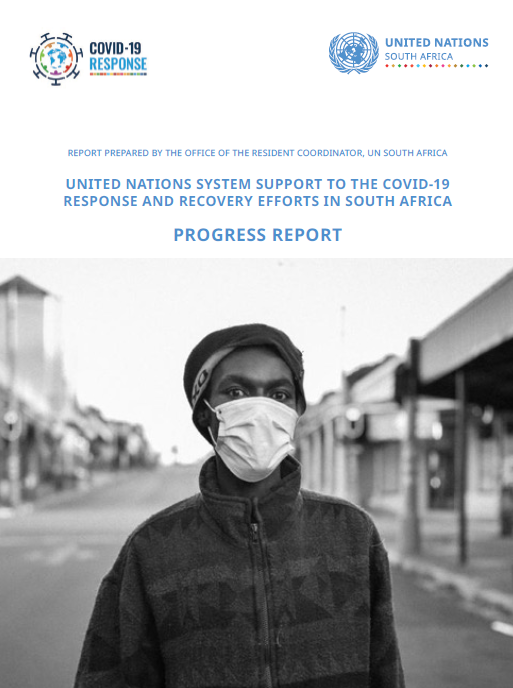 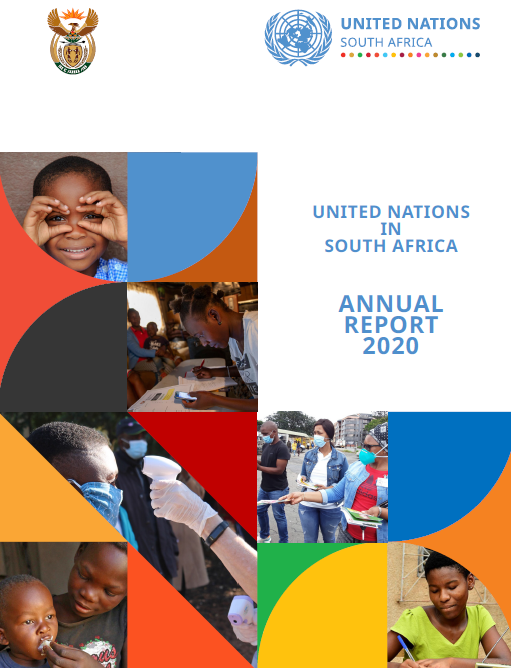 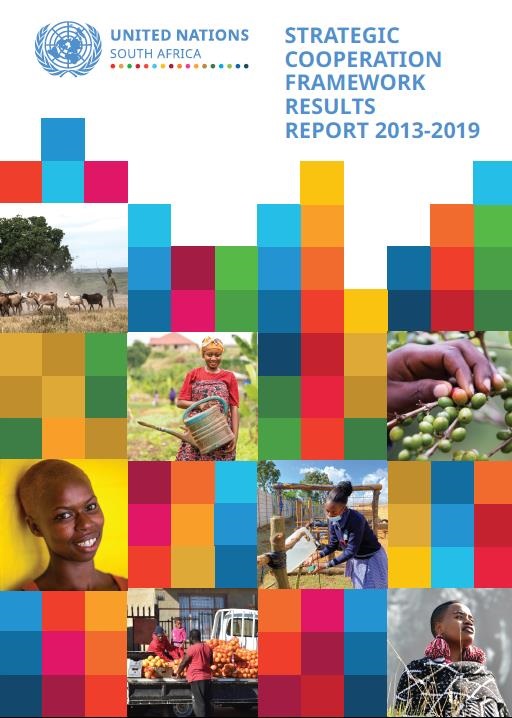 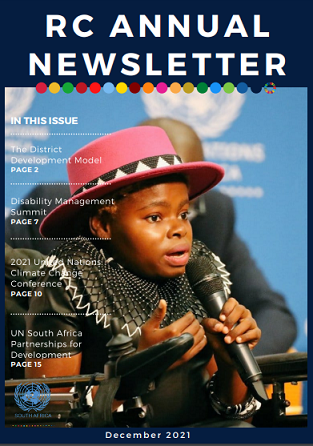 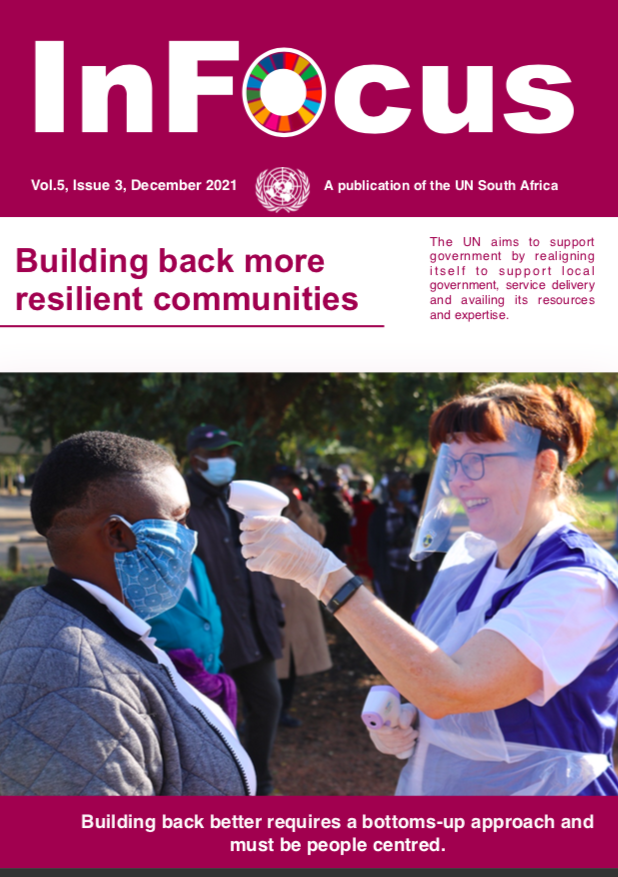 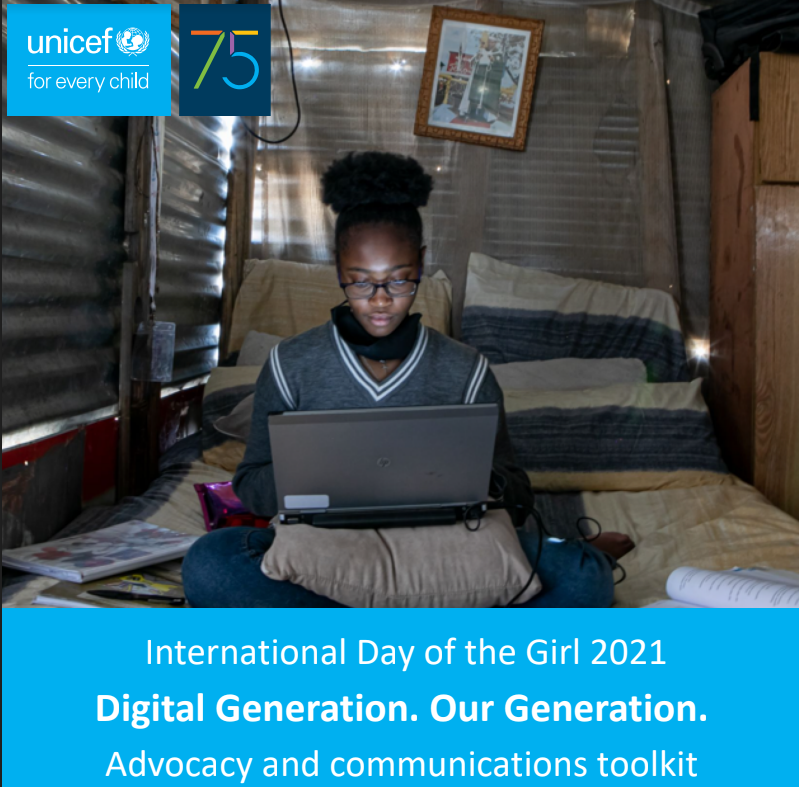 Resources
11 October 2021
UNICEF - Advocacy and Communications Toolkit to drive action and accountability for and with girls to achieve a bold vision of bridging the digital gender divide. 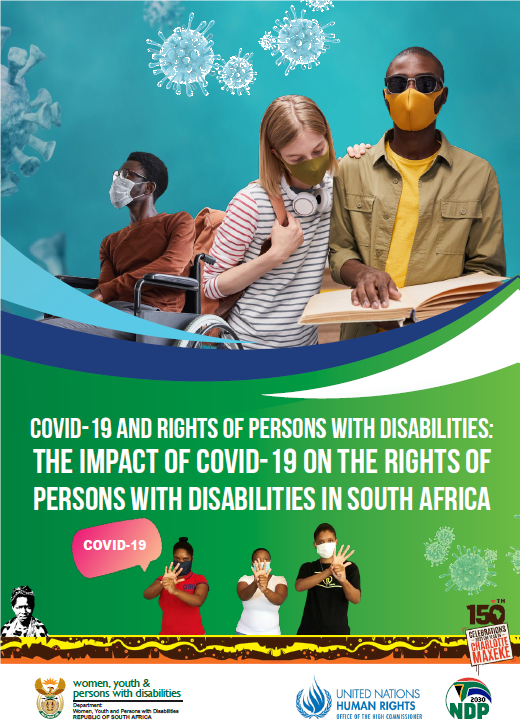 Resources
11 October 2021
OHCHR and the South African Department of Women, Youth and Persons with Disabilities (DWYPD) commissioned a Research study on the socio-economic impact of COVID-19 on persons with disabilities in South Africa in March 2021
1 / 11