The United Nations in South Africa

The UN: Partner in the Struggle against Apartheid

The elimination of South Africa’s system of legalized racial discrimination known as apartheid (“apart-ness” in the Afrikaans language of the descendants of the first Dutch settlers) was on the agenda of the United Nations from its inception. On 22 June 1946, the Indian government requested that the discriminatory treatment of Indians in the Union of South Africa be included on the agenda of the very first session of the General Assembly.

In the decades that followed the world body would contribute to the global struggle against apartheid by drawing world attention to the inhumanity of the system, legitimizing popular resistance, promoting anti-apartheid actions by governmental and non-governmental organizations, instituting an arms embargo, and supporting an oil embargo and boycotts of apartheid in many fields.

Key dates in the UN campaign against apartheid: 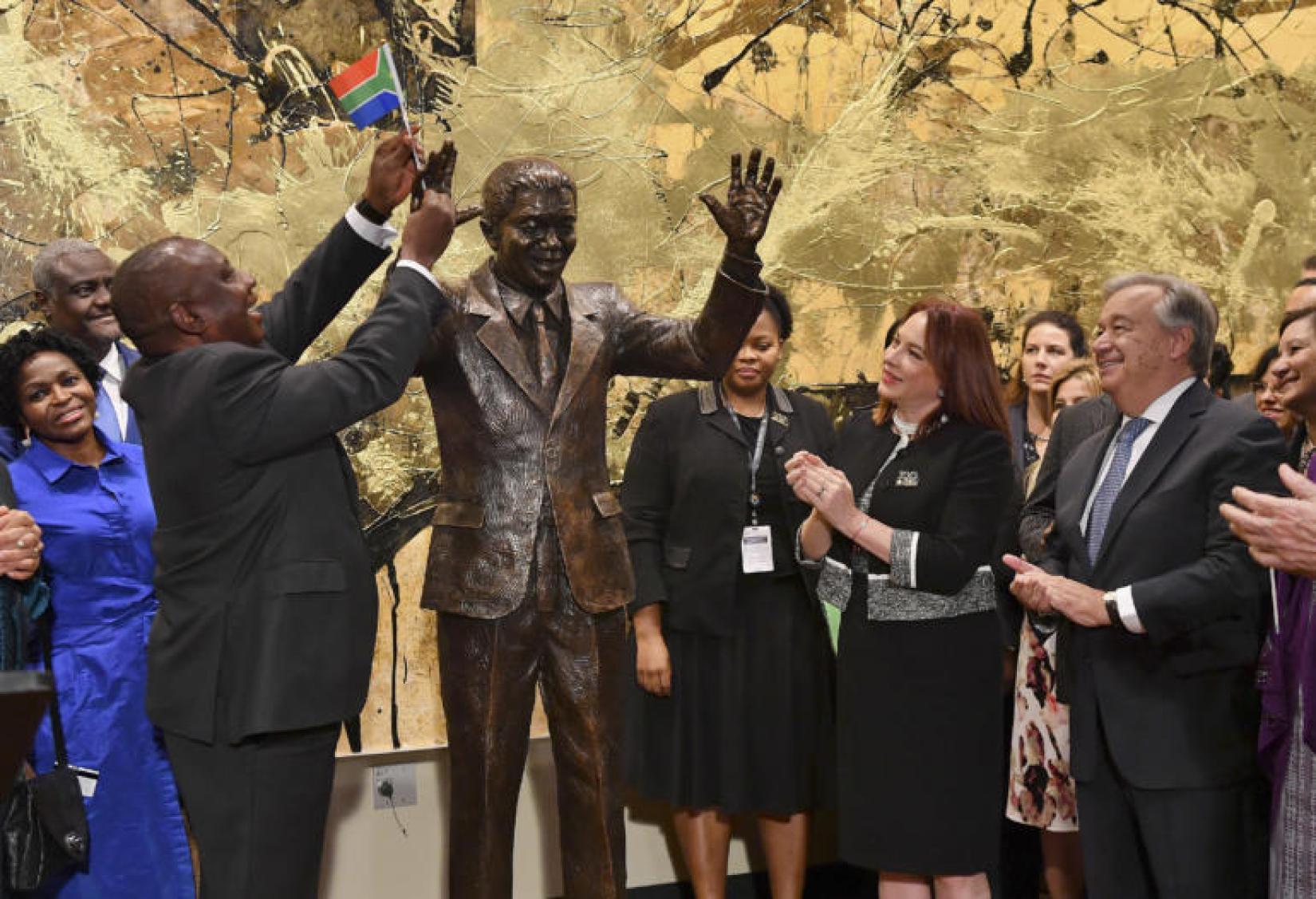 The Sustainable Development Goals are a global call to action to end poverty, protect the earth’s environment and climate, and ensure that people everywhere can enjoy peace and prosperity. These are the goals the UN is working on in South Africa: