Our videos. Our people and partners talk about our work towards the Sustainable Development Goals.

Video
18 July 2021
Ms. Nardos Bekele-Thomas' message on Mandela Day highlighting the importance of the #NelsonMandelaRules
In 2015, the UN General Assembly extended the scope of #NelsonMandela Day to promote humane conditions of imprisonment, raise awareness about the need to ensure prisoners remain part of society, and to value the work of prison staff as a social service of particular importance. Through it resolution A/RES/70/175 the Assembly not only adopted the revised UN Standard Minimum Rules for the Treatment of Prisoners, but also approved that they should be known as the "Nelson Mandela Rules" to honour the legacy of the late President of South Africa, who spent 27 years in prison in the course of his struggle. #ACT4MandelaRules #MandelaDay
Read more 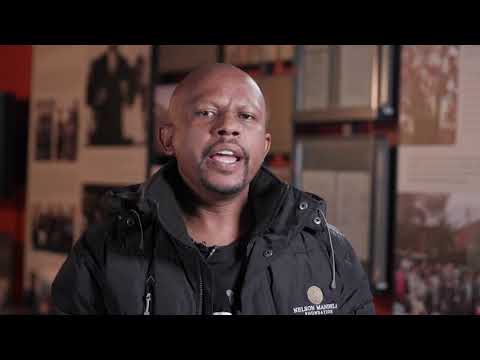 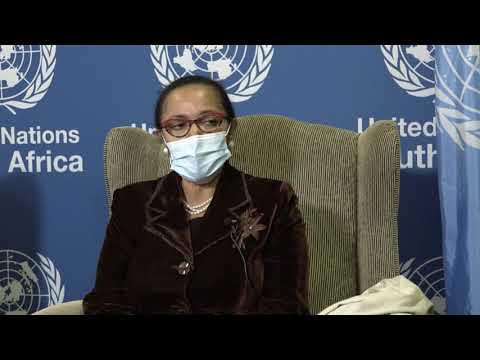 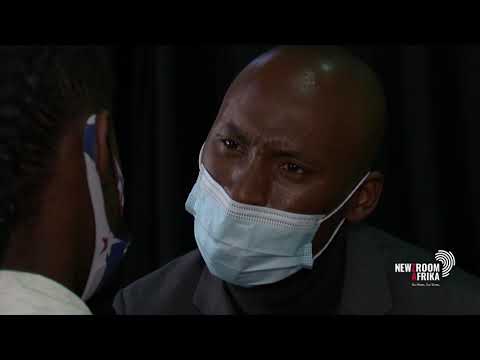 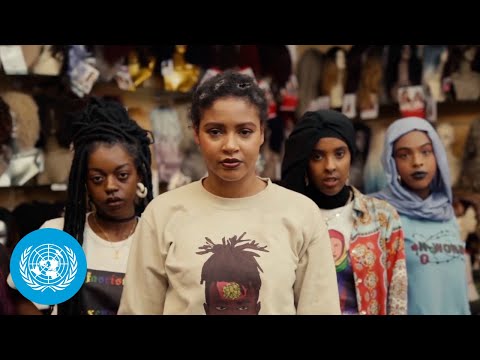 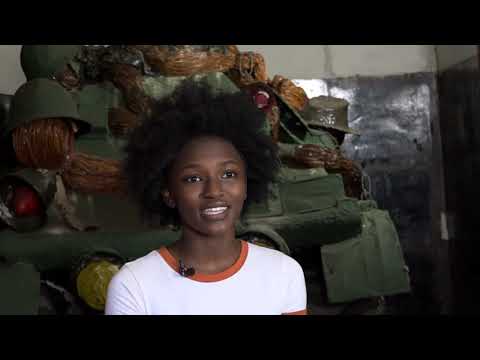 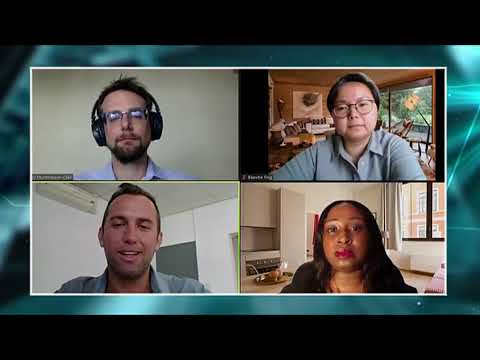 Video
14 April 2021
Dr Blanche Ting, UNIDO's National Coordinator of Energy and Low-Carbon projects in South Africa spoke to Michael Avery of SA.fm on the potential for the development of a lithiun-ion battery manufacturing value chain in SA. 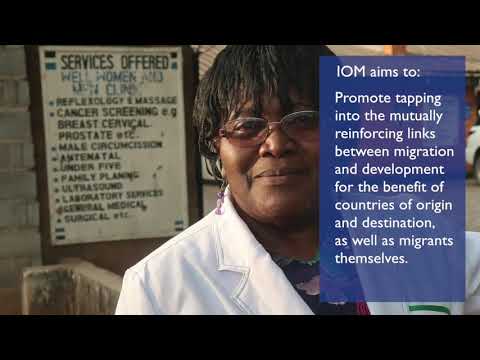 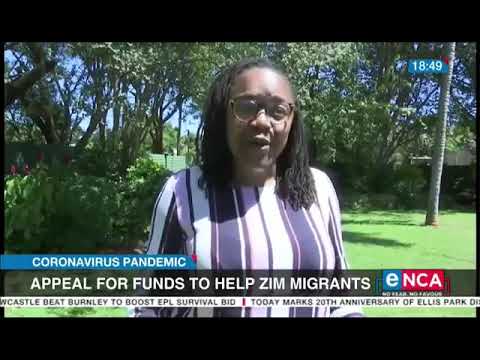 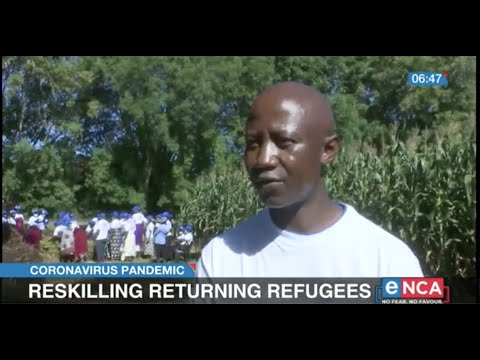 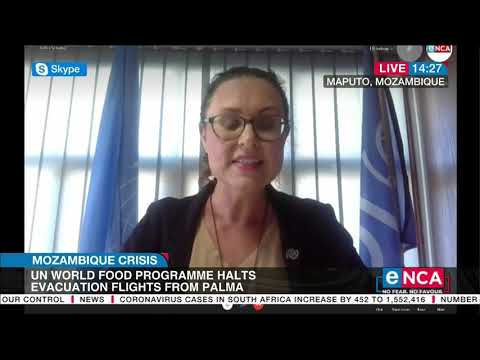 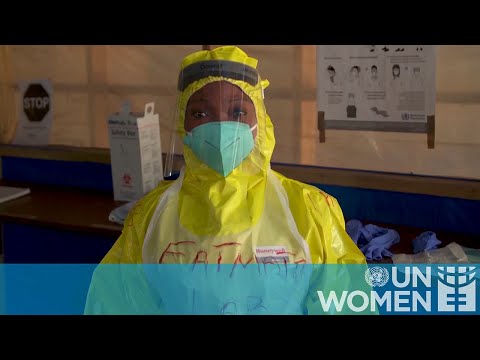 Video
10 March 2021
WOMEN ON COVID-19 FRONTLINE: How are women uniquely impacted by crises like COVID-19? 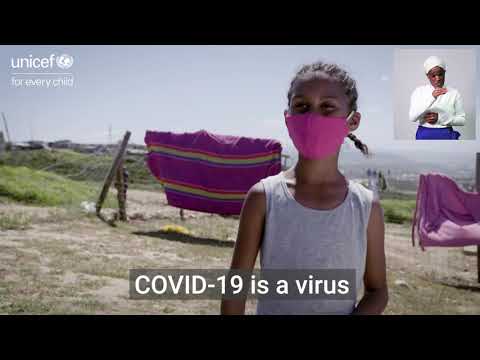