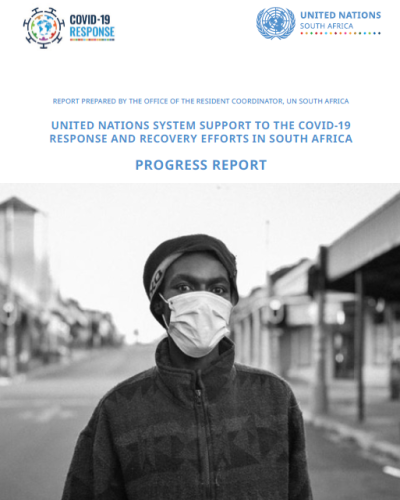 On March 5, 2020, South Africa confirmed its first case of COVID-19, with the initial locus of the outbreak centred in the Western Cape. The virus rapidly spread, however, with outbreaks recorded in all nine provinces. The swift spread of the virus was initially mitigated by the Government’s Risk Adjusted Strategy, whose implementation took the form of one of the most stringent lockdown systems in the world. The strategy was based on a five-level alert system. Level 5 included a curfew, the closure of both international and provincial borders, movement restrictions and travel bans, prohibition of public gatherings as well as a ban on the sale of alcohol and cigarettes.
The initial period of the lockdown was characterised, by a slow rise in infections, with only 5,951 confirmed cases reported national wide as South Africa announced a move to Level 4 on 1 May 2020. However, as the country moved into the less restrictive Level 3 on 01 June a significant escalation in transmission was recorded. This transmission increased exponentially over the following three months, reaching 651,521 reported cases on 15 September 2020, an 84-fold increase. Efforts to compile statistics that could accurately capture the scale of the disease spread have been hampered by the limitations of testing capacity.

The South African COVID-19 Modelling Consortium has assessed that the peak caseload in the current surge was reached in August. At the peak of this surge South Africa had the sixth highest infection rate in the world,9 and the highest infection rate and number of cases in Africa, with Gauteng and KwaZulu-Natal overtaking the Western Cape as the worst affected provinces with regard to caseloads.
Despite the severity of this surge, mortality appears lower than anticipated, with an 88% recovery rate being registered in early September. This in spite of the fact that 7.6m South Africans live with HIV/AIDS, and that there has been an increase of approximately 300 000 annual new cases of TB. Moreover, 12.7% of the country is diabetic, a key co-morbidity of COVID-19. A number of theories have been expounded with regard to the lower mortality rates. However, no conclusive evidence to support these has emerged to date. Early data from a localised seroprevalence study show indications of a significantly higher rate of infection, between 29-40% of the population, leading the Department of Health to note that, potentially 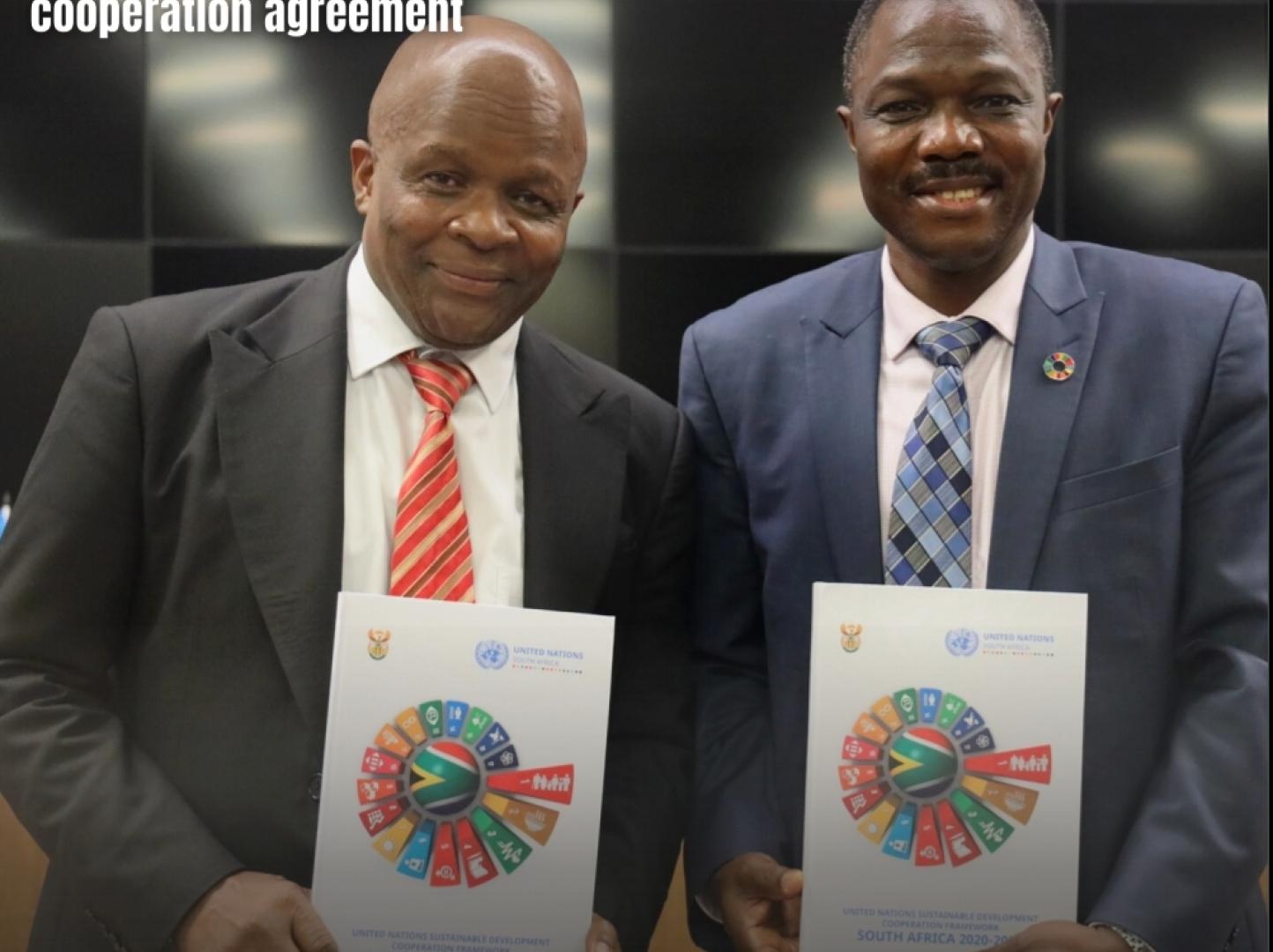 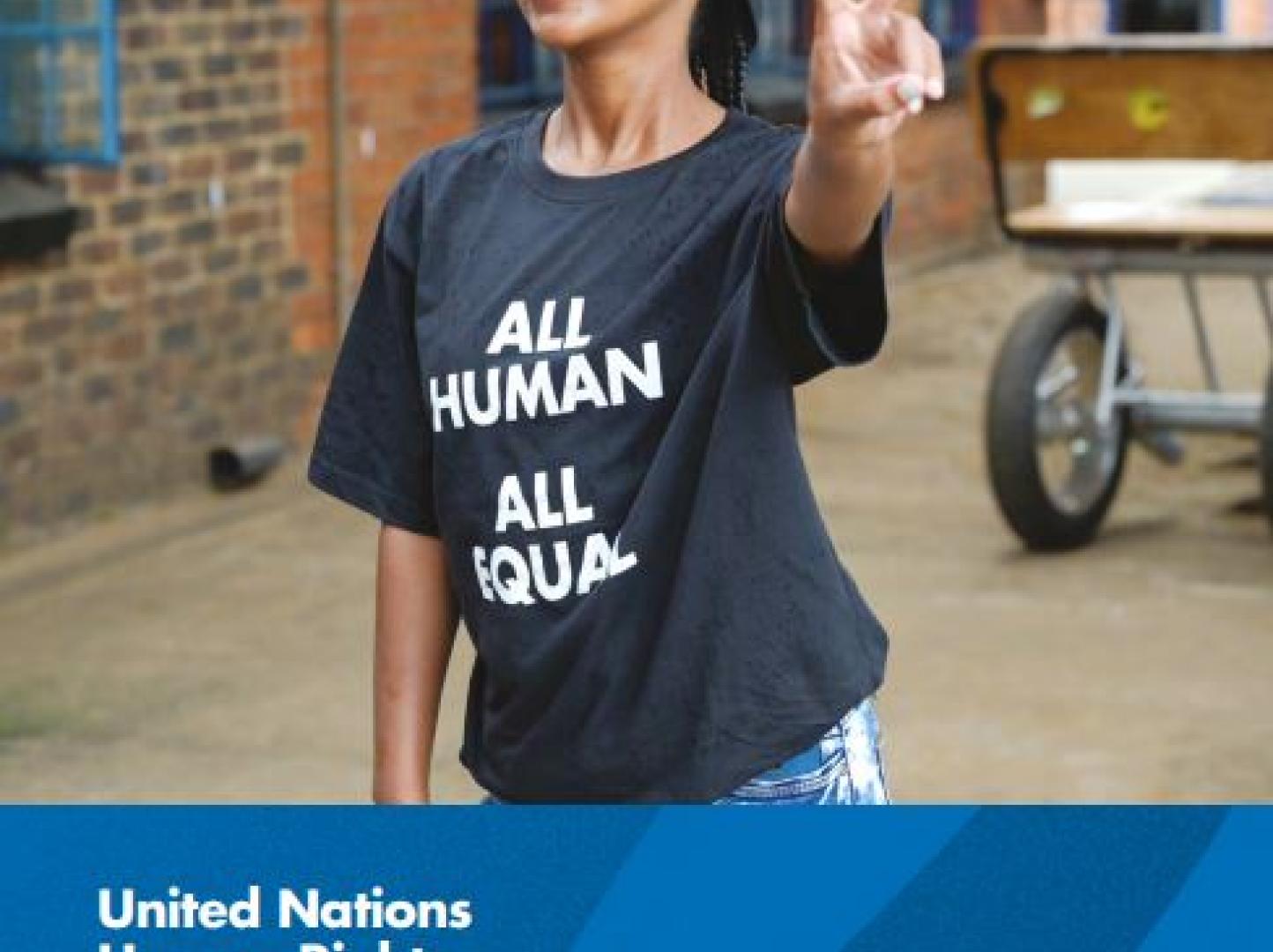 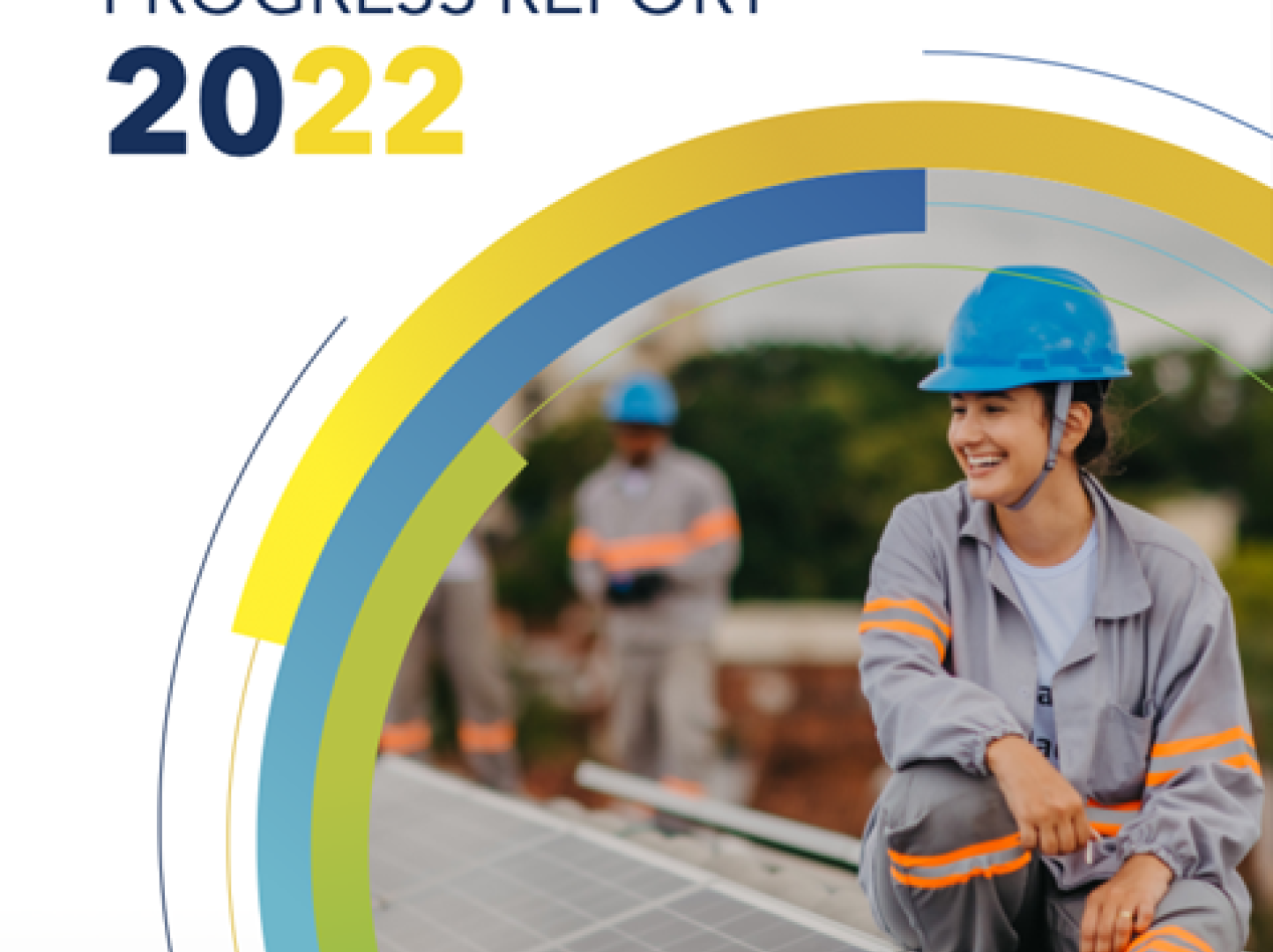