Story
19 April 2022
Government of South Africa and The United Nations in South Africa sign the UN Sustainable Development Cooperation Framework
The Presidency of South Africa and the United Nations in South Africa today signed the United Nations Sustainable Development Cooperation Framework (UNSDCF) at the headquarters of the Government Communication Information System (GCIS) in Pretoria. The ceremony, led by the Minister in the Presidency, Mr. Mondli Gungubele, the outgoing Resident Coordinator for the UN South Africa office, Ms. Nardos Bekele-Thomas, and the Acting Resident Coordinator, Dr Ayodele Odusola, began with a moment of silence for those affected by the recent floods in KwaZulu-Natal. The UNSDCF is a partnership framework comprehensively detailing the works of the UN in South Africa for the period 2020-2025 following a detailed consultation process that included the private sector, civil society, academia and research institutions, women, and youth. In her remarks, Ms. Bekele-Thomas spoke of the need for “coherent and critical results-based programming based on national needs and priorities” before noting that “our dream is becoming a reality today.” Delivering the keynote address, Minister Gungubele emphasised the commitment of Government to implementing the UNSCDF while highlighting this “truly consultative process that is an integration of global, continental and national goals.” Following the actual signing of the Framework, the UN Resident Coordinator (a.i.), Dr Ayodele Odusola, emphasized South Africa’s unique relationship with the United Nations before reminding those present that “effective implementation of the cooperation framework will depend on strong accountability mechanism’. General Assembly resolution 72/279 elevates the UNSDCF as “the most important instrument for planning and implementation of the UN development activities at country level in support of the implementation of the 2030 Agenda for Sustainable Development (2030 Agenda).” In closing the ceremony, Dr Ayodele noted that “coherence coordination and collaboration is why it is very important for us to deliver together.” ##### For interviews and media enquiries, please contact Zeenat Abdool, UN South Africa - Associate Public Information Officer, at abdool@un.org or +27 827788080
Read more 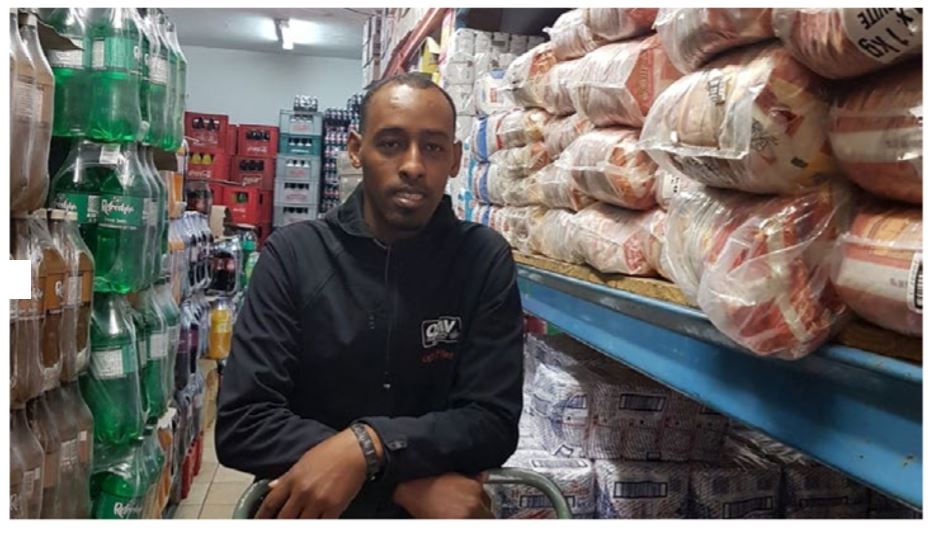 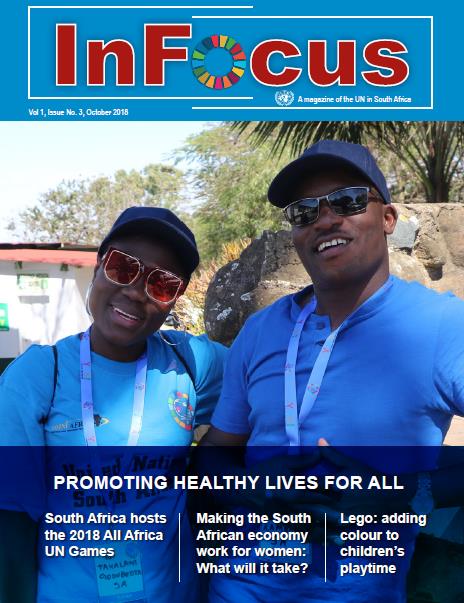 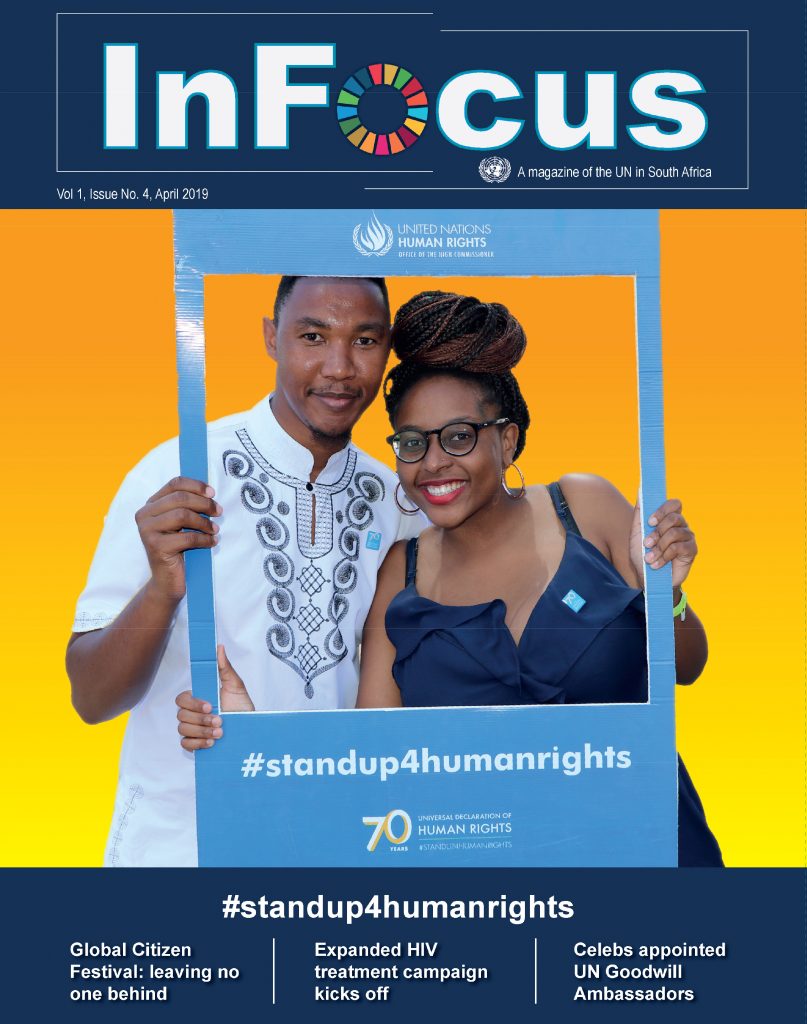 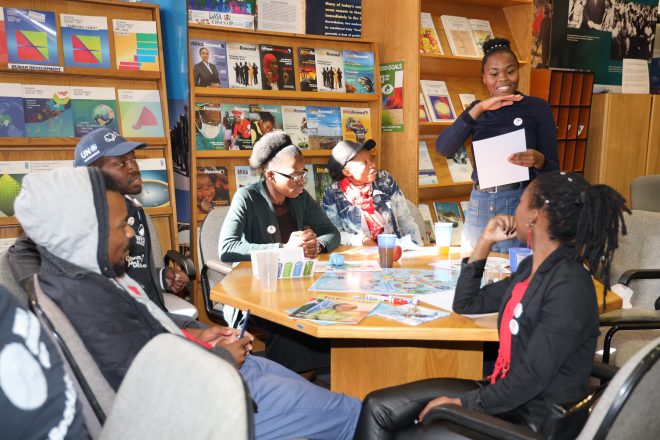 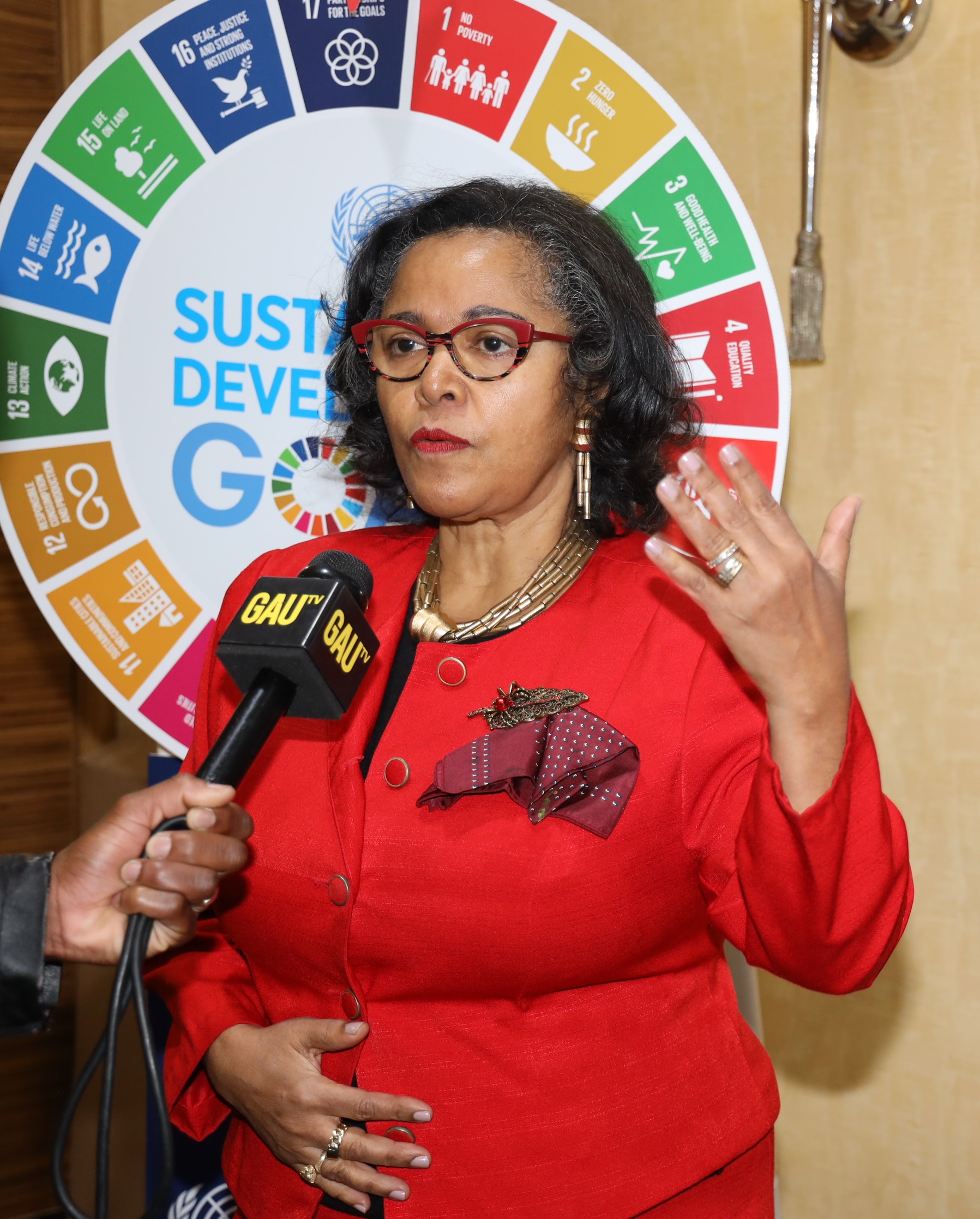 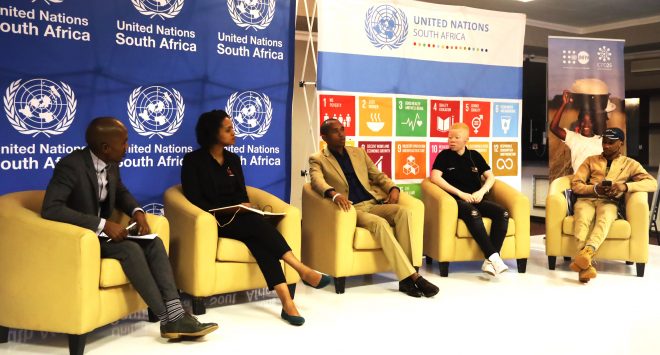 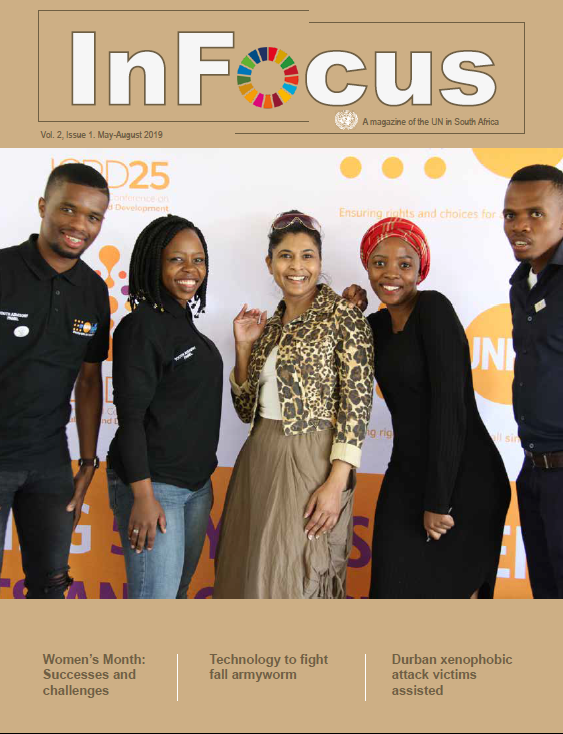 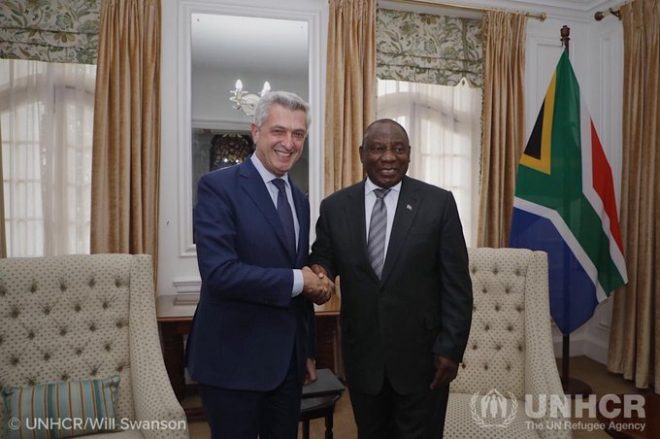 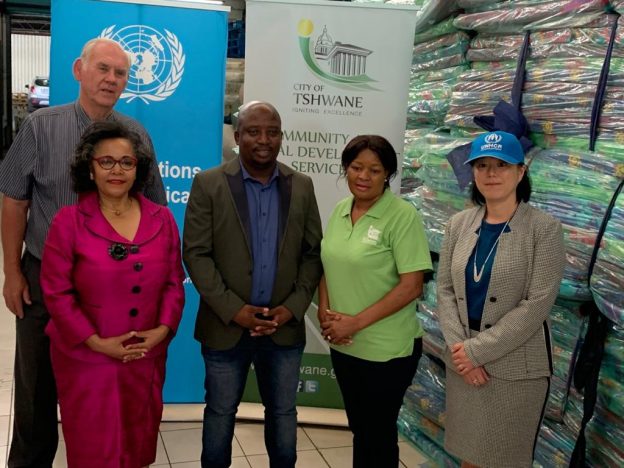 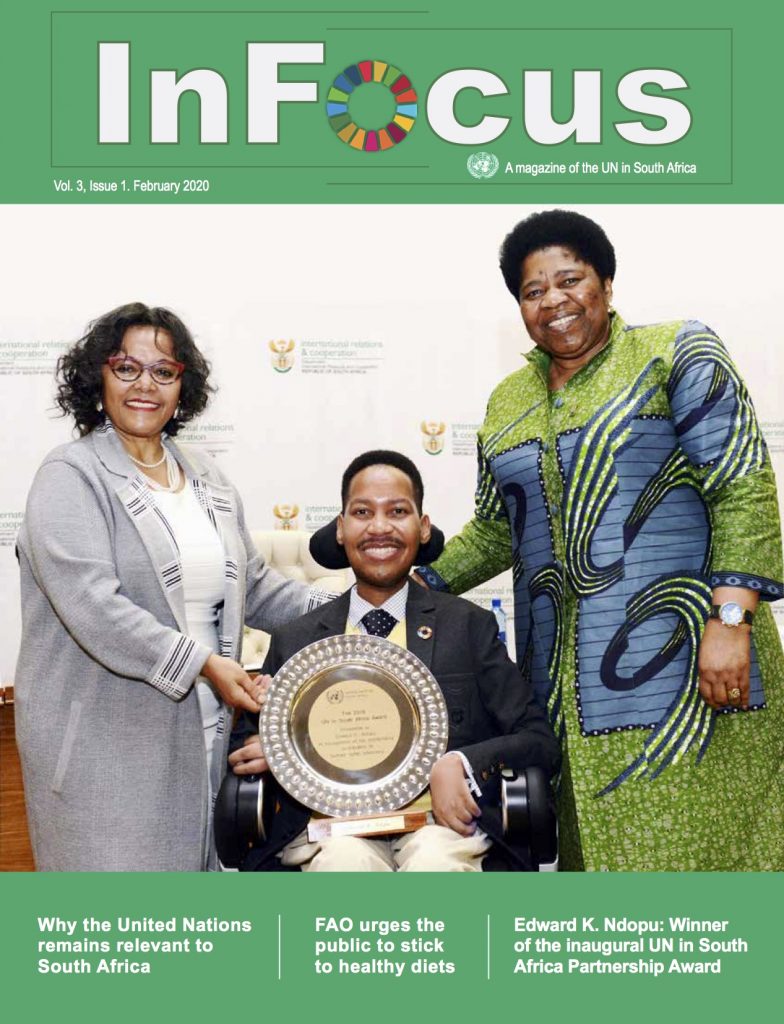