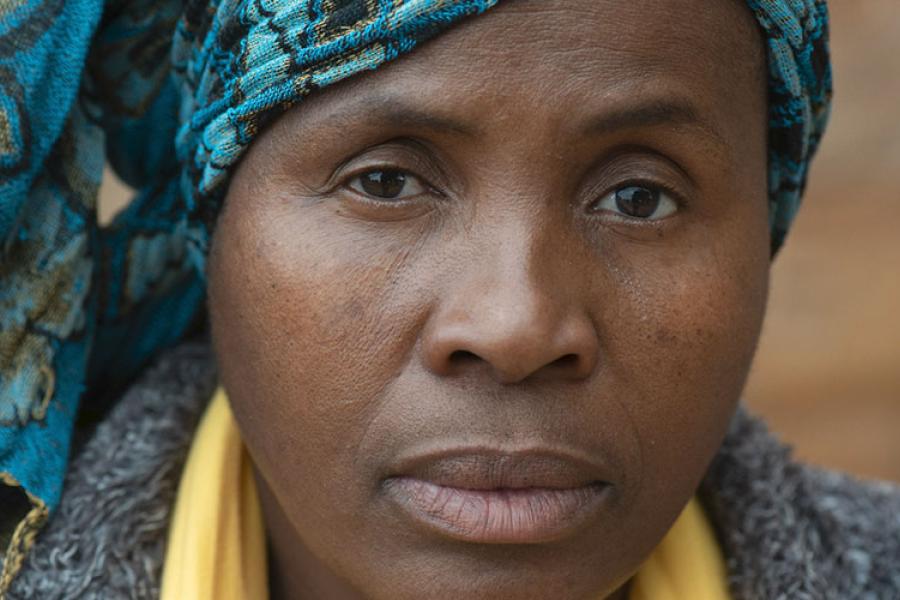 Margaret Ghogha Molomo is an environmental activist from the Masodi village, Mokopane in the Limpopo Province of South Africa. She serves as a deputy chairperson for the Mining and Environmental Justice Community Network of South Africa (MEJCON-SA) and as a coordinator for her community-based organization, the Kopano Formation Committee.

Ghogha Molomo's activism involves fighting against destructive mining companies that violate people's constitutional right to a healthy environment. She also works closely with women through the cultivation of food. In addition, her community is attached to preserving its traditions, and there are certain cultural activities that she facilitates that are undertaken during the course of the year, particularly by women.

"We fought fiercely but successfully against the mine on these aspects," Ghogha Molombo says. "The community continues to fight the mine through appeals and court processes to ensure that it not only complies with its environmental obligations but also its social responsibilities towards the community."

COVID-19 has substantially affected Ghogha Molomo's work, the bulk of which requires association and free movement to mobilise and educate her community. Because of the pandemic, she has struggled to conduct activities virtually. Further, her community dwells in deep rural areas where connectivity has always been an issue. Most of its members do not have the necessary communication resources required to ensure inclusion and participation in processes and critical engagements with mining companies and the South African Department of Mineral Resources and Energy.

"The participation of women, even under normal circumstances, has always been a challenge in traditional villages where cultural systems have a way of suppressing and disregarding the voices of women," Ghogha Molomo points out. "This exclusion has now been magnified by the new communication requirements imposed by the pandemic."

Restriction on movement also means that women cannot easily continue their daily survival activities such as fetching wood and water for cooking and heating during the winter season. They have also been unable to travel to town to sell their harvests in order to obtain some form of income for their families.

"Important cultural rituals, like women going to the mountains for their annual initiation rites, the collection of herbs for the rain ritual, and visiting graveyards have all had to be suspended because of the pandemic," Ghogha Molomo says. "These rituals are important for the psychological and spiritual wellbeing of the entire community, but especially the wellbeing of women."

Ghogha Molomo's community has fought for the protection of significant heritage sites against mining operations and the pandemic has emerged as yet another challenge that is preventing them from exercising their cultural rights.

She is also concerned that the mine that she and her organisation are fighting against may capitalise on the restrictions by not complying with licences and environmental laws. Her organization was planning a protest against the mine for its non-compliances, however, because of the lockdown, it had to be postponed.

Ghogha Molombo has emphasised that women have a number of immediate responsibilities towards their families and communities. She says that the pandemic has further added to the burdens borne by women, particularly those living in mining-affected areas.

"Women usually bear the biggest brunt of the negative environmental impacts of non-compliant mining operations, from having to look after their families who fall sick because of the contaminated air and water, walking long distances to fetch water since mining has dried up nearby boreholes, and to the endless cleaning of mining dust in their homes," she says.

"All the community wants is for the mine to merely comply with the law. The existence of a mine within a community inevitably compromises the lives of its members, non-compliance is simply a direct violation of the people's Constitutional right to life."

Margaret Ghogha Molomo's story is part of a series on African women human rights defenders presented in a new publication entitled "On the frontlines: Defending rights in the time of COVID-19." The publication, developed by UN Human Rights Regional Offices for East and Southern Africa, highlights these defenders' work during the pandemic and creates a source of information on COVID-19 recovery programming and policy making for women human rights defenders. 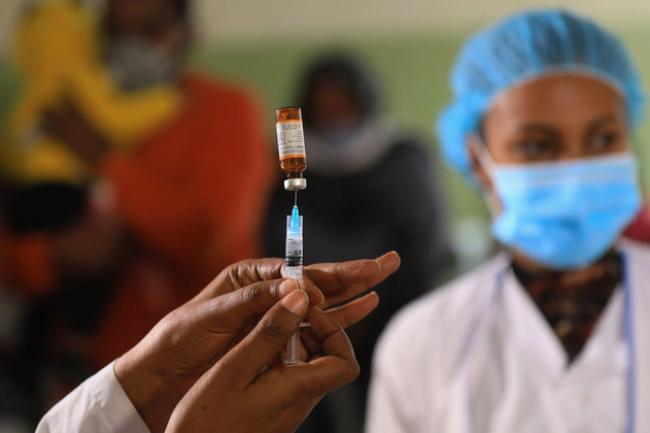 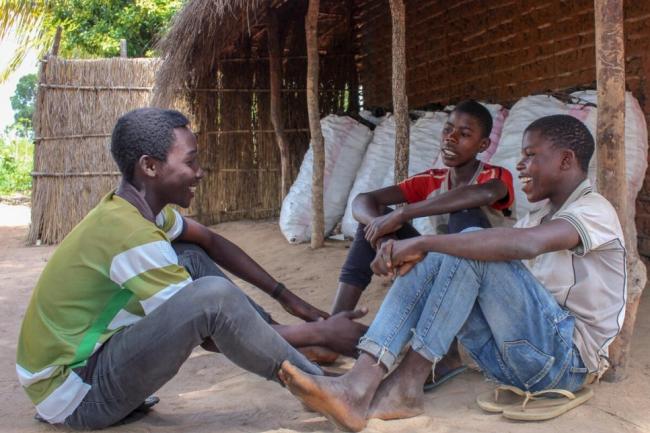 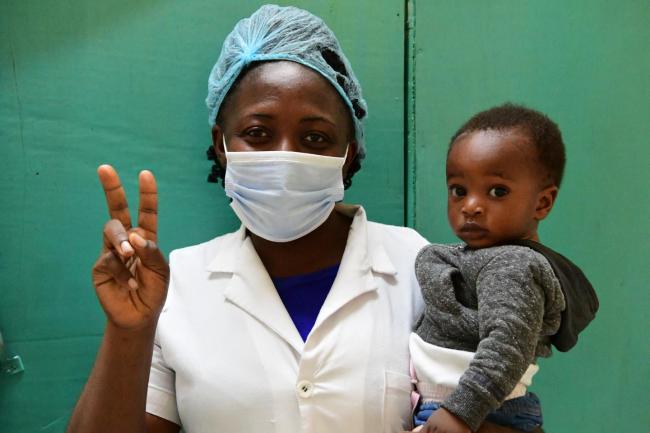