PRETORIA, 18 November 2022 – Some 68 per cent of youth in South Africa stated that discrimination is a regular part of life, from school to work and community spaces, according to a new UNICEF South Africa U-Report poll. The findings, released ahead of World Children’s Day, noted age, gender, education, income, and colour of skin as being the main reasons for discrimination.

The South Africa U-Report findings are released as a new global UNICEF report, Rights denied: The impact of discrimination on children, articulates how racism and discrimination against children based on their ethnicity, language, and religion are rife in countries across the world.

“World Children’s Day is a moment to strengthen our call for every child right to be respected and for every child to have the same opportunities to thrive in life,” said Christine Muhigana, UNICEF South Africa Representative.

World Children’s Day, 20 November, marks the 33rd anniversary of the Convention on the Rights of the Child (CRC), the most widely ratified human rights treaty in history and the first international treaty to be adopted by the democratic Government of South Africa in 1995.

“World Children’s Day is a moment to strengthen our call for every child right to be respected and for every child to have the same opportunities to thrive in life.” Christine Muhigana, UNICEF South Africa Representative

The South Africa U-Report findings also showed that 80 per cent of young respondents felt discrimination has impacted their lives, or that of someone they know, to some degree. More than half stated that girls and boys with disabilities are not getting the same opportunities for skills development as others.

To strengthen child rights awareness among the private sector, children are ‘taking over’ today’s UNICEF South Africa CEO Network meeting. Learners from four schools will be leading the meeting and presenting on priority issues that affect them, from climate to education and mental health.

The right to equality and non-discrimination is at the core of the Convention on the Rights of the Child, which clearly states that governments must protect children against all forms of discrimination. 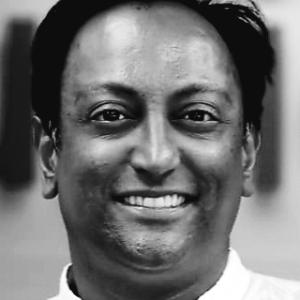 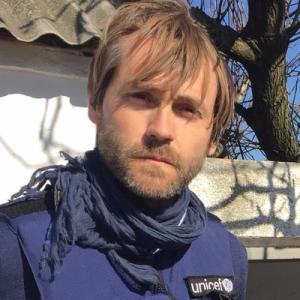